Hi there! This time I come with three novels very different that I was provided from #Netgalley in exchange of an honest review. 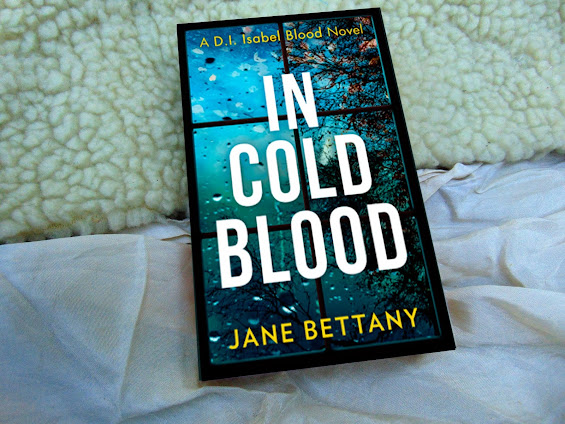 In Cold Blood by Jane Bettany

I was specting that DI Isabel Blood at her 56 years old would be some sort of these new kind od UFC (unlikeable female character) but she is not. And She is amazing.

At the very beginning the twins Amy and Paul Whitworth are renovating an old property from the sixties when they found human remains (a skeleton) buried in the backyard. At first they decide not to do anything but finally, the called the police. The drama begins whit the fact that the detective live in her teens in that house and her father went missing. Could the body in the garden be him?

It is not him. So she can be involved in the investigation.

After that the thriller is truly gripping. The pace is fast and is like a cool procedural british show. Slowly I’m getting used to the DI, DS titles instead of detective, or police man so used by the americans in their thrillers.

It has a lot of plot twists and I can say I was very addictive. Once you start it you kept going until find out who? Where? When? How? It happen. And There is paper work after the big break trhu!

I really recommend it for fans of the thrillers and I hope there will be more adventures from DI Isabelle Blood.

The haunting of Beatrix Greene by Serial Box Publishing 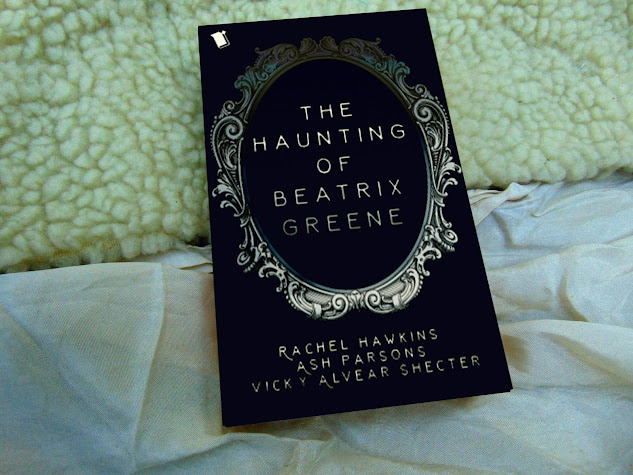 I have my serious doubts after I picked it. I wanted a Halloween reading but I wasn’t prepare to find out it was an edit of a serial novel published online.

I have mixed feelings because, for instance, every serial ends with a big cliffhanger to kept you going. (Which is good)

It was like reading some old penny dreadful of gothic terror. The first part was narrated by Rachel Hawkins (Which is why I picked it) I loved her trilogy, Hex hall at the end and wanted to see how se was writing for older audiences.

The first serial is very introductive but is so freaking good! It has these vibes from The show Penny Dreadful and the movie The Crimson Peak that it was a really satisfactory reading for Halloween.

The victorian medium, in a creepy house full of ghost really pay out but it was not so out of the ordinary. I guess I can feel the differences between the episodes written by every author. Thou they try to keep it very well edited, is like a show when sometimes, the first few chapters are good and then in the middle it drag some parts…like a dead weight (pun intended).

For me is three stars. (I would say 3.5 Victorian gothic stars but goodreads is all or nothing.)

Love the red dress cover better than the one with the frame on it.

The poppy and the rose by Ashlee Cowles 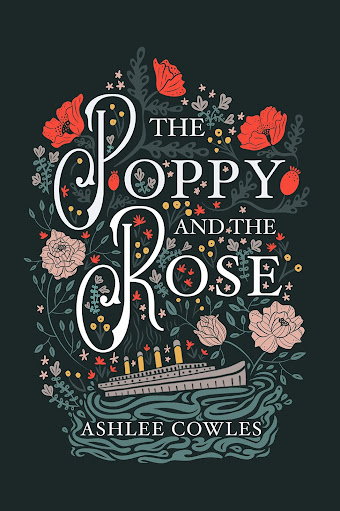 I wanted to choose some young adult novel to read in October and this one strikes me at first sight. The synopsis was very interesting promising both mystery and historical fiction. Topics that aren’t your usual cup of tea.

I loved Taylor point of view, the mystery about her father and the lovely and colorful characters that she met in Oxford. I’m such a big fan of OXFORD since I’ve read  A discovery of witches pretty much I wanted to go there to study anything and this teen gets a summer Journalism program pretty much for free… you gotta love that books exists!

It was well paced and the two POV makes everything more exciting to read, letting the mistery unfold in the very last part of the novel.

Like the author saids in her review: I love Titanic and historical facts, I love intrigue, I love romance and I love mystery in the good old England that looks like Downtown Abbey so I’m going to rise my 3.5 Oxford stars up to four in goodreads, because this book deserves it.

Recap: 'Til death do us part (An Aurora Teagarden's Mystery) 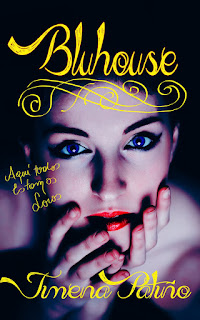 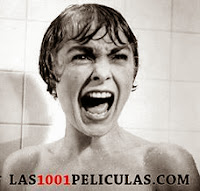 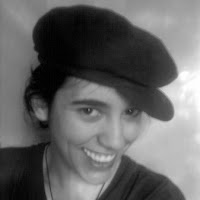 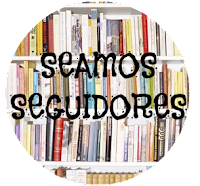 Recap: 'Til death do us part (An Aurora Teagarden's Mystery)